Envision the future of an attractive city

A powerful destination with an eye toward the future of society

The project will develop a facility on the former site of Shinjuku Milanoza, a facility that led the entertainment scene in Kabukicho, Shinjuku, for about 60 years. Inheriting its legacy and focusing on entertainment, Kume Sekkei participated in the planning stage to discuss what type of facility should be developed, and played an important part in determining development methods and concepts.

We contributed to the designation of the project as a National Strategic Special Zone project by enhancing the potential of the area and creating the scenario of developing an urban tourism hub to make Kabukicho a destination for tourists from all over the world in cooperation with the owner while making use of tourism resources scattered across Kabukicho.

Large-scale development without offices or houses

Unlike most large-scale mixed-use development projects that focus on offices and residential complexes, destination-type mixed-use development projects that focus on entertainment and hotels was a new challenge that will determine the future of urban development, and we worked together with various players in the town, including the local community and government to further develop the night-time economy and the entertainment city.

Cinecity Square is a rare urban space that is located in the center of the downtown area and surrounded by buildings. We created an attractive outdoor theater-type urban space by building an outdoor stage and installing a large screen to the project building so that it is integrated with the square that plays an important role as an attractive labyrinth infused with urban planner Hideaki Ishikawa's vision of Sakariba (amusement area). This project contributes to the entire area with a new core of urban tourism that is more cohesive as an entertainment venue. Spaces of various scales are created inside and outside the building to provide a new urban cultural experience.

While Japan faces the urgent need to develop attractions that appeal to global tourists and tourism infrastructure to establish a tourism-oriented country, we approached the problems that Tokyo faces, such as insufficient capacity to offer cultural information and nightlife attractions and encourage people to stay by creating highly engaging tourist destinations. We promoted the development of buildings and a city where tangible and intangible elements are integrated to create next-generation tourism resources.

In this project, we developed the big picture for the future of the city in consideration of how we can make the city attractive and competitive and what kind of contribution we can make to compete in the global interurban competition and continued to make efforts towards these goals with the local government. We considered how a building should function as a core attraction to use the tourism resources of Kabukicho and make the town more attractive and what kind of contents we should create. As a result, the purpose of the building and the contribution of the contents were highly commended, and we were able to have our project evaluated as a new Special District that does not place emphasis on the development of physical elements.

Borderless design of the city, architecture, and people

In order to realize an attractive city, we have been working on the project by combining various elements at multiple levels—the city, architecture, and people. We enhanced the level of the entire project by considering what this city has developed, what visitors would expect, how buildings should serve as a place to realize the future we envision, and what type of contents would vitalize people. As a partner of the owner of this project, we took part in project planning and elevated the project to a higher level by playing an integrated role in urban planning and architectural design. By the end of 2022, we will be realizing a new future.

Please click the button below to see the details of the Shinjuku Tokyu Milano Redevelopment project.
Details of the project 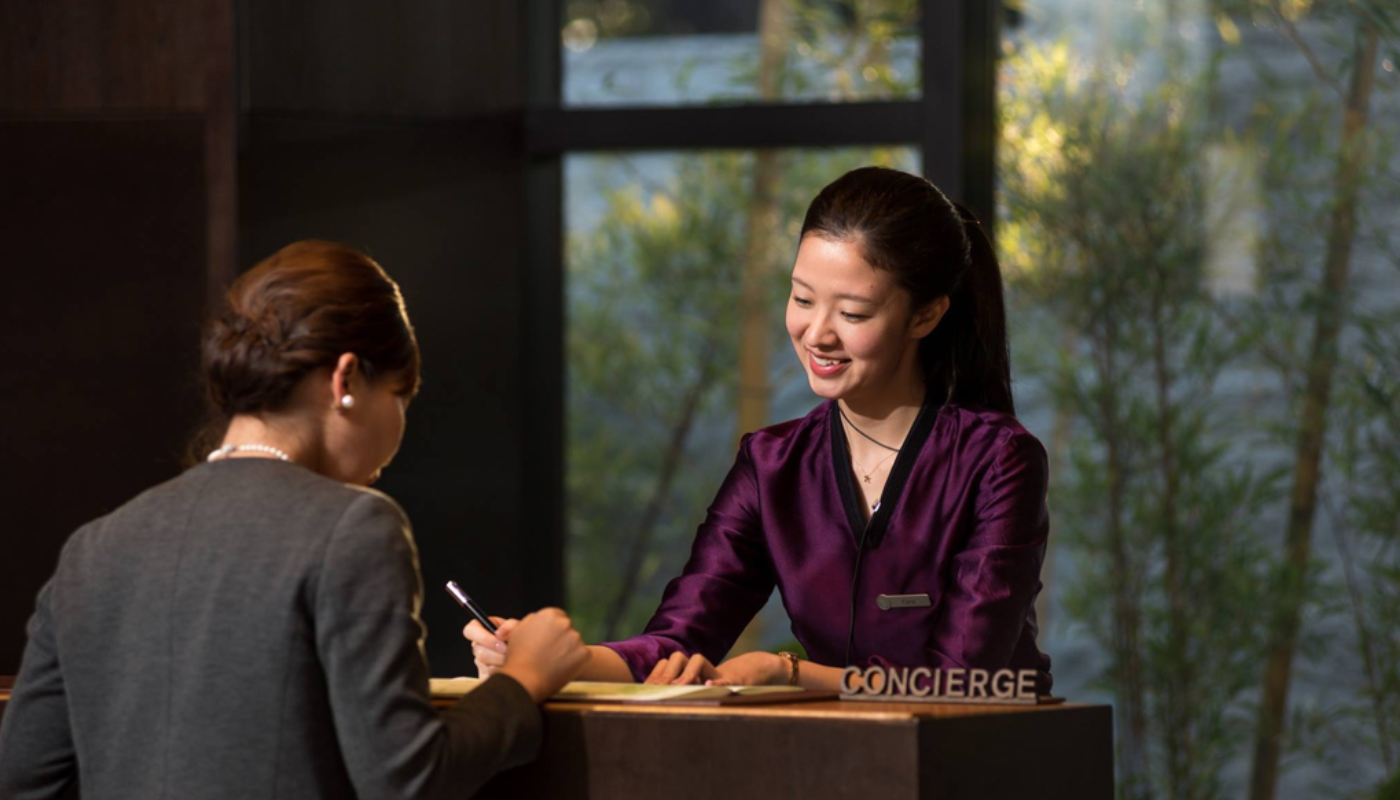 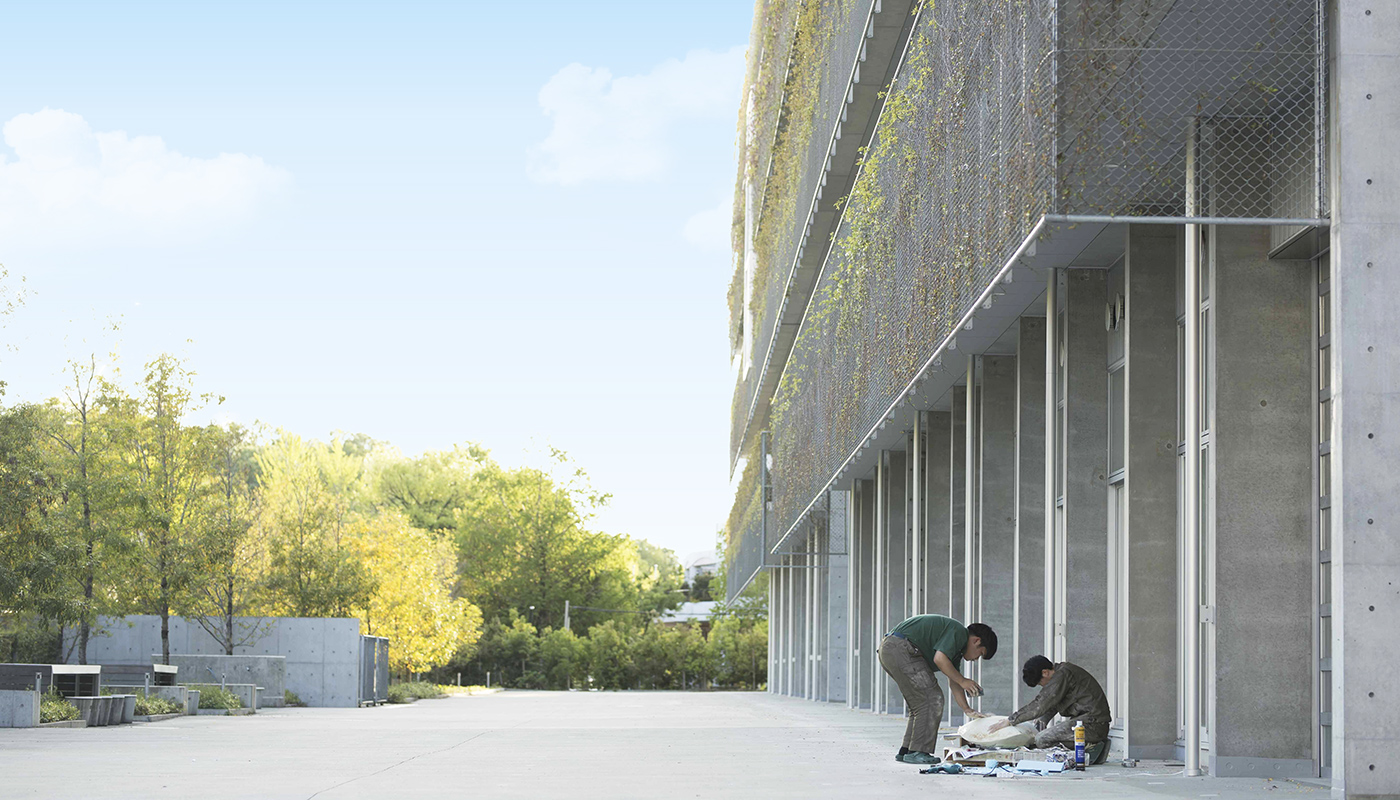